New York I Love You

So I have finished uni for the year, (finished last week) Anyway, I been a bit busy with emailing, job hunting etc. I can officially say that I will NOT be working in the States this summer :( It is very upsetting, so upsetting, the amounts of times I have cried over my failed attempt to work in the States, well I can't even remember. With deadlines of insurances and visas looming when I was doing my essay, I really didn't have time to do job hunting. AND I will not be out there for my birthday either. By the time I realised that I won't be working out there, the prices soared and I can't even find a hostel to stay in. (Hotels are expensive) I want to go to New York this much I am willing to stay in a hostel. Just this is a little heartbreaking.
I wanted to be in New York on the 17th June as I turn 21. Standing on the Empire State Building, staring out at the New York skyline, watching the sunset. 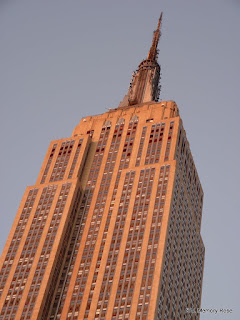 That is what I want, that is all I ever want for my birthday, I don't crave for gifts...(well apart from Eddie Redmayne in a tux holding a bouquet of Red tulips...at the stroke of midnight on the 17th June...<3) OK realistically, yeah there is nothing I really truly want, other than living out my New York dream.

(DROOOL, LOL He is so pretty.) 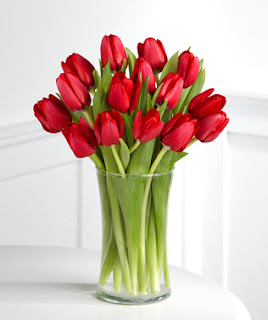 SO I am still pretty upset about it, tears start to brim, when I read about the friends that I have made on the BUNAC Facebook page, going on about them working in the states. I get soooo jealous, and then upset.
BUNAC, I remember saying I would talk about them eventually, well here goes. BUNAC (The British University North America Club) is a company that sets out to help people work abroad, the Work America programme is what I signed up too, and it is legit, and people are very nice, always ringing to check up on your, sending you emails, answering your emails, within a day or two. Very helpful people. SO if you feel like working abroad, I definitely recommend them, though I am not continuing the Work America programme anymore, I still say go with them. You can go to the States, Australia, Canada, New Zealand! ETC.

I guess I am in mourning now, lol I won't watch anything NY related lol...movies like Bride Wars (Which I absolutely love) orrr Gossip Girl (Though Season 5 has really pissed me off, and haven't watched the last three episodes) THOUGH I am reading 'I Heart New York' by Lindsey Kelk (It makes me fall in love with New York even more, as well as Angie's super hot boyfriend to be) I am only re-reading 'I Heart New York' because ' I Heart London' comes out next month! SUPER EXCITED. ALSO She has book signings in the UK, Birmingham and London I think! 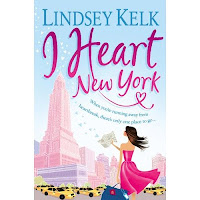 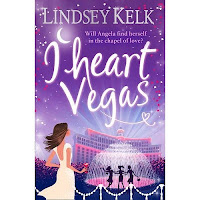 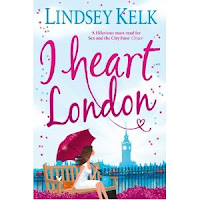 (I Heart London comes out in the UK 7th June (I think) AND it is the last in the series SOB SOB)
BUT Yes, even songs related to New York makes me choke. Like 'Empire State of Mind' or 'New York, New York'. Just wish I was out there for my birthday. Strolling down 5th Avenue, having breakfast at Tiffany's. Sunbathing in Central Park, grabbing coffee at a coffee shop and pretending I am part of the cast of Friends, or walking round the Upper East Side, pretending I live there. Or going down Broadway and watching a musical, or shopping like crazy at Bloomingdale's tapping my Medium Brown bags of wonderful purchases. And of course going to all of New York's iconic sites like the Empire State Building, Chrysler Building, visiting Lady Liberty on Liberty Island, Going to the Met, or New York Library,eating Chinese food down at China Town, make it down to the Hampton's too, if I have time, Brooklyn!  (It can't be as bad as people say right?) 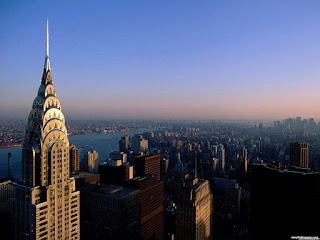 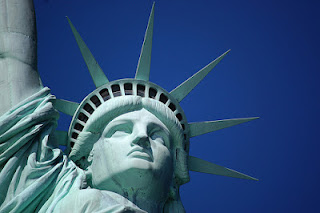 ( I love Brooklyn - Williamsburg (From reading the 'I Heart' Series, Brooklyn doesn't sound that bad) 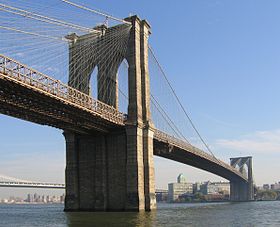 I am so in love with New York, and I really want to be there. So you may ask what is the point of this blog now if I am not going to be in the 'Big Apple' as I turn another year older? Well I have been thinking, I am going to keep blogging, about New York related stuff, until I officially set foot in the 'City That Never Sleeps'.
I know I won't be there this year, for my 'big' 21st, but hopefully I will go to the City in the summer and around Christmas, I hear that at Christmas New York is just magical. 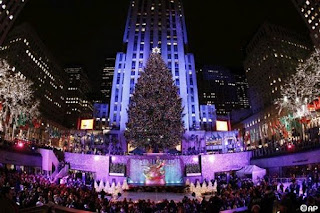 (It looks so pretty, there was soooo many pictures to choose from! Seriously just google Christmas In New York)


I know I have shown that at times I have totally lost faith in my dreams, but I say you should never give up, I am just an example, of how not all dreams go according to plan, sooo I won't be there for my birthday, but hopefully one day I can spend my birthday there. On the Empire State Building, watching as the sun sets over Manhattan, and perhaps when I do, I will have a very nice arm candy...lol.


Hopefully one day, I can live out my New York dream,